Kambhampati Haribabu was born on 15th June 1953 to the late Shri Kambhampati Venkateswarlu and late Smt. Seethamma in Thimmasamudram, Prakasam District, Andhra Pradesh. He is married to Smt. Kambhampati Jayasree with the couple having two daughters and two grandchildren. After he has finished his schooling, he relocated in Visakhapatnam to pursue his B.Tech (Electronics and Communication engineering) at the Andhra University. After he completed his masters, ME (Electrical &Control Systems) as well as PhD (Control Systems) from the same university, he had eventually worked for the same University as an Associate Professor for 24 years in the University’s Engineering College. While working as Associate Professor he decided to serve the public in another role and voluntarily retired in the year 1993 to become active in politics.Before his appointment to the Governor of Mizoram, Dr Kambhampati Haribabu was elected as Member of Legislative Assembly from Visakhapatnam - I Constituency in 1999 and was made the Floor Leader for the Bharatiya Janata Legislature Party, Andhra Pradesh in 2003. He was then elected as the President of Andhra Pradesh State BJP in 2014 and then became the Member of Parliament (MP), Lok Sabha from Vishakhapatnam during the 16th Lok Sabha.  Prior to his appointment as the Governor of Mizoram, Dr Kambhampati Haribabu has held an important position as BJP National Executive Member (2018-2021). By virtue of his hardworking, Dr Kambhampati Haribabu has quite remarkable achievements of being an eminent scholar as well as a successful lawmaker in his various capacities and key positions at the same time. 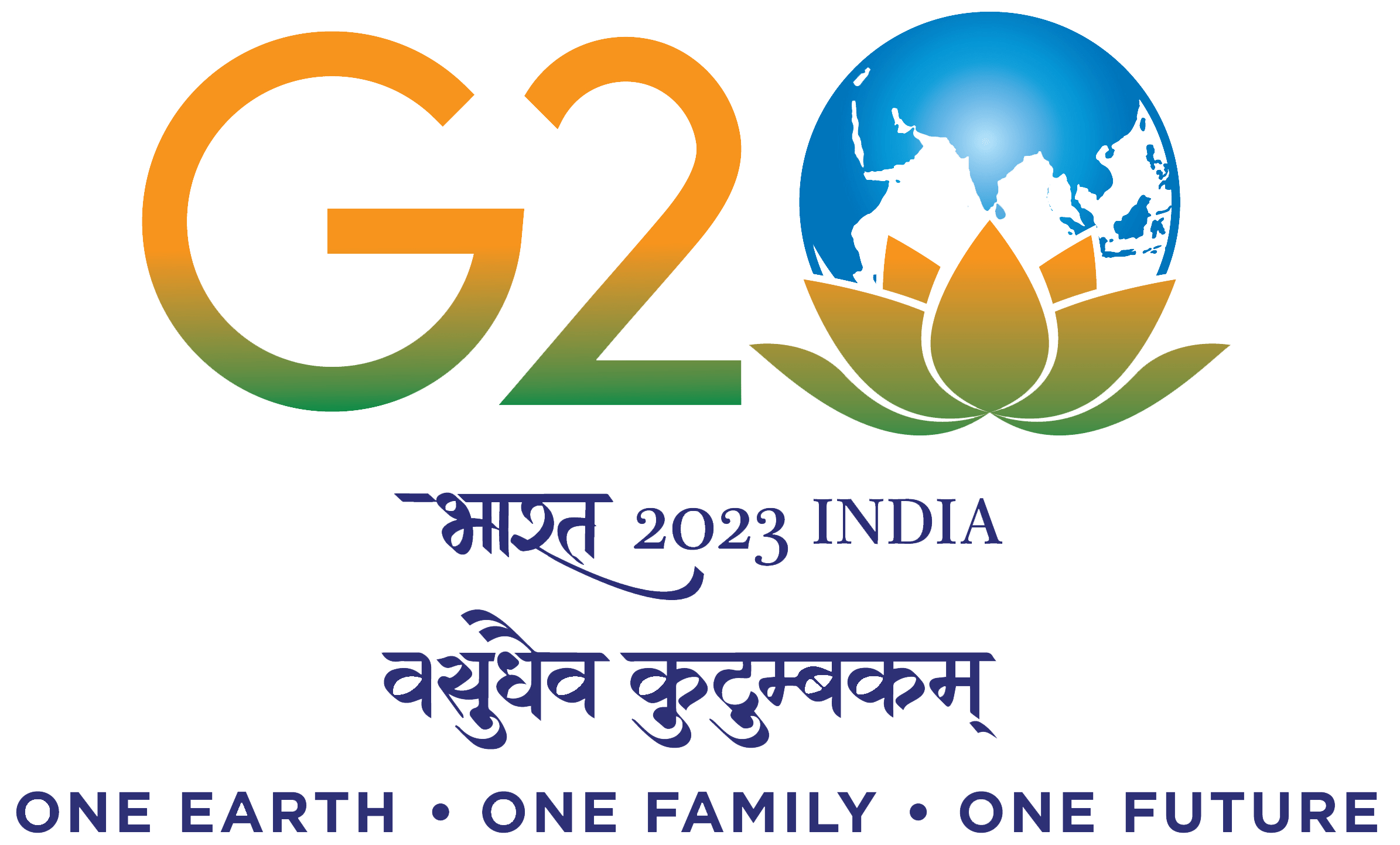